West Midlands Ambulance Service has issued a statement to say that a woman has died and three other patients, including two children, have been taken to hospital following a road traffic collision yesterday afternoon.

West Midlands Ambulance Service was called at 3.51pm to reports of a collision between a 4×4 pick-up and a lorry on Ashbourne Road, Leek.

A West Midlands Ambulance Service spokesman said: “On arrival, we discovered a total of five patients, four from the pick-up and one from the lorry.

“The front seat passenger in the pick-up, a woman, had suffered serious injuries in the collision. Sadly, it quickly became apparent nothing could be done to save her and she was confirmed dead at the scene.

“A boy, who was a rear seat passenger, was treated for a serious injury, not believed to be life-threatening, at the scene before being airlifted to Royal Stoke University Hospital.

“The driver of the car, a man, and a girl who was a rear seat passenger, were both treated for injuries not believed to be serious before being taken to the same hospital in land ambulances.

“A further man, who was the lorry driver, was assessed and discharged at the scene.” 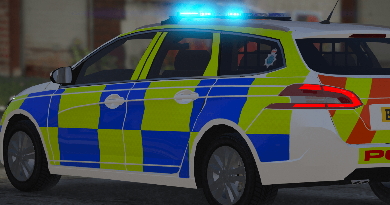 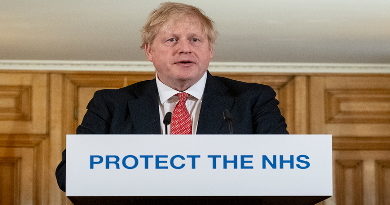