The robbery took place at around 6.30am on Tuesday (3 September) at AJ and J Newsagents on Lichfield Street. Cash and cigarettes were taken.

A 27-year-old man of no fixed address, has been arrested on suspicion of robbery and is in custody.

Earlier a 28-year-old man, of no fixed address, who was also arrested on suspicion of robbery, has been released under investigation pending further enquiries.

Anyone with information can call 101 quoting incident number 81 of 3 September. Alternatively, call Crimestoppers anonymously on 0800 555 111. 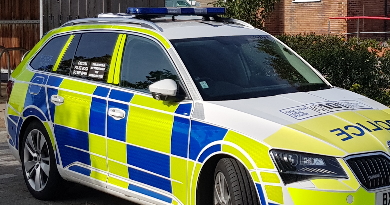 Police appeal for witnesses after serious assault on Leek Road