A public consultation has been launched today (Monday) on proposals to fund a £5.5m redirection of cash to children’s services at Stoke-on-Trent City Council.

If approved, the proposals will allow the city council to prioritise significant ‘investment in children’ in the city now and in future years, following an ‘inadequate’ rating from Ofsted earlier this year.

The council’s cabinet is making the proposals after seeing unprecedented demand for children’s social care services, with the number of children in care increasing to 890 in recent months at the same time as national funding has continued to fall and costs have continued to rise. This is the equivalent of 200 more children in care than similar-sized councils with the same social and economic profile.*

The consultation, which is underway until 25 September, proposes a range of measures to allow the funding to be re-directed. They include:

The proposals build on a budget which already sees £17m in savings being made in 2019/20 and £194m of savings made across the city council in the last eight years.

The authority is also facing rising demand in support for services for older people with the number of residents aged over 70 due to grow by 43 per cent in the next 20 years and numbers increasing by eight per cent in the last three years. In addition, Stoke-on-Trent has the highest rate of 18 to 64 year olds with learning disabilities in residential or nursing care across the West Midlands, at 132 per 100,000 compared to 78 regionally and 73 nationally. As with older adults, adults with learning disabilities are living longer and needs are becoming more complex.

Council leader Abi Brown said: “The recent Ofsted inspection highlighted the urgent need to make children’s services and protecting our vulnerable young people our number one priority. From day one of our administration, we have been clear that this will be our main focus. As a cabinet, we are committed to ensuring that improvement and investment in children’s services go hand in hand, and these mid-year proposals will allow us to re-direct necessary funding so that we can make this happen.

“The funding issues facing all councils are well known, and Stoke-on-Trent City Council is not alone in this challenge of ensuring that we can effectively support the most vulnerable within our communities against a backdrop of increasing demand and tightening funding. Providing just one day’s worth of social care for children, adults with learning disabilities and older people costs £400,000.

“As a council with good financial management at its centre, we have to understand and adapt to emerging risks and demands no matter how challenging. We are a well-managed council delivering a strong economy, bringing quality jobs and businesses to the city, new and affordable housing and improving schools, but we have to prioritise and accelerate investment in children in the city. These are tough decisions to make but we have to press ahead with these proposals so that we can meet the real and significant demands on our services now. This investment in children is absolutely the right thing to do. This is about taking responsible and immediate action to meet our legal duty to deliver a balanced budget.”

The Ofsted judgement on children’s services came in March, after the authority had met its statutory duty to set a budget for the current financial year in February. Since receiving the judgement, the council has worked at pace to make the changes needed to improve services, including developing a robust improvement plan, appointing a new management team and changing team structures as well as improving the arrangements for people making contact with children’s services. A considerable amount of work has taken place to support foster carers and encourage new families to become foster carers. Since March, a series of monthly open days across the city and wider promotion of the service has seen 124 enquiries from people interested in fostering which is already leading to support for 16 new foster carer families, compared to 11 new foster carers appointed during the whole of the last financial year.

Consultation on the proposals will continue until 25 September. People are encouraged to have their say on the proposed changes. 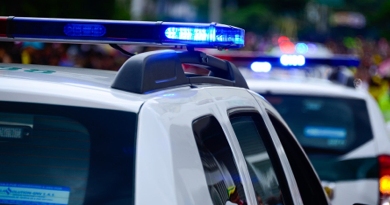 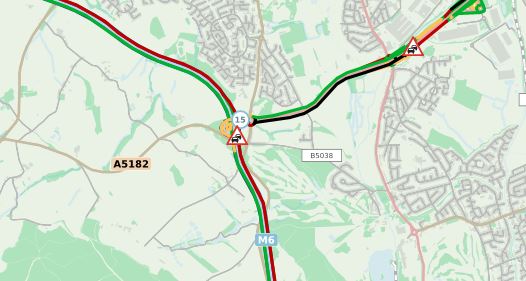 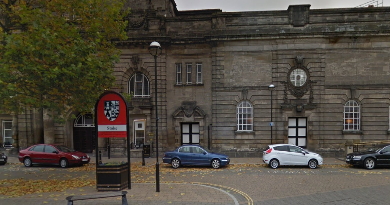