Over £50,000 has been seized and two people have been arrested after officers stopped a vehicle on the M6 last night (19 February).

Officers from the Central Motorway Policing Group pulled a car over between junction 13 and 14 northbound at 8.24pm.

A bag of cash found inside the vehicle, totalling to approximately £50,000, was seized.

Two women, aged 56 and 28, both from Liverpool, were arrested on suspicion on of money laundering. They remain in custody while enquiries continue. 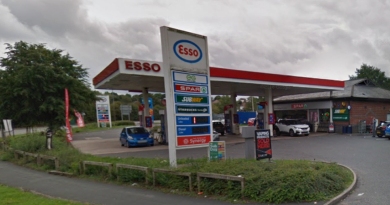 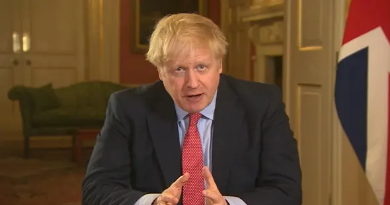 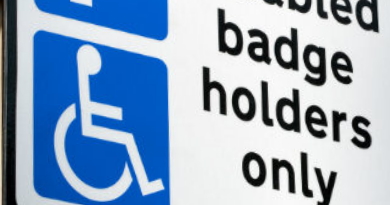