Detectives have issued CCTV images of a man they want to speak to in connection with an assault in Newcastle-under-Lyme.

The incident happened on Monday 22 June between 4.30pm and 4.35pm on High Street near Lloyds Bank. A man in his 50s suffered head and facial injuries.

The suspect is described as white, in his 20s and average build. He was wearing a dark-coloured baseball cap, green tracksuit bottoms and a black jacket with writing down the arm. He left the scene on a bike, which appears to be red, yellow and orange in colour.

Anyone with any information on the above incident, or who recognises the man captured on CCTV or the description, is asked to contact 101 or report online quoting incident number 328 of 24 June.

Alternatively, you can contact the independent crime-fighting charity Crimestoppers anonymously on 0800 555 111. 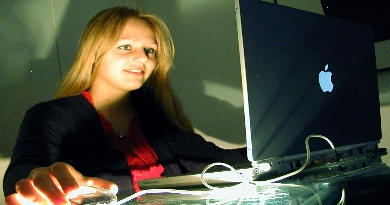 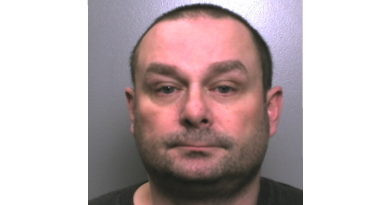 Man jailed for sexual offences against children in Newcastle