Metro Bank has committed to repay more than £10.5 million after it breached a legal order by failing to send texts warning people about unarranged overdraft charges.

The bank was found to have breached Part 6 of the Competition and Market Authority’s (CMA) Retail Banking Market Investigation Order 2017. This requires banks to ensure that customers with personal current accounts receive a text alert warning about charges before banks charge them for unarranged overdrafts, so they have time to act and can avoid unexpected fees.

The CMA’s investigation found that Metro Bank failed to inform nearly 130,000 customers that they would be charged for entering an unarranged overdraft. Although text alerts were sent, these did not inform customers that they would be charged. This breach has been continuing since February 2018, when the Order was introduced. Additionally, some of these alerts were sent later than they should have been.

As well as refunding £10.5 million in fees, Metro Bank has offered to pay back 8% interest on the charges bringing the expected total remuneration to around £11.4 million. It will also consider reasonable claims for extra costs incurred by affected customers.

The text alerts we ordered banks to send to customers have been crucial in helping people avoid unexpected fees from entering an unarranged overdraft.

While it is disappointing to see so many customers being charged wrongly, Metro Bank’s commitment to refund those affected – and to cover interest charges and consider claims for extra costs suffered – will put this right. 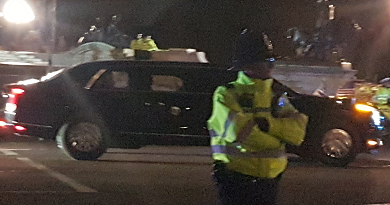 Channel 4 Reveals Shortlist For New Media Hubs – Stoke-on-Trent Is On The List! 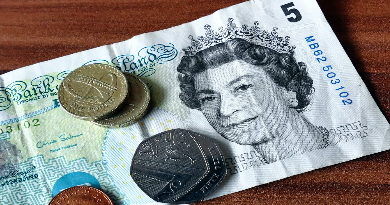