A 47-year-old man has been jailed for six years and four months for non-recent sexual offences committed against two young children in Newcastle.

Colin George, of Oakdene Avenue, Newcastle, was sentenced at Stoke-on-Trent Crown Court on Tuesday (28 April) after pleading guilty to five counts of causing or inciting a child under 13 to engage in sexual activity and two counts of making indecent images at the same court on 2 March.

Detective Constable Shaun Ashworth, of the Child Protection and Exploitation Team, said: “The victims have been brave in speaking out about these offences.

“These were despicable offences committed against young, vulnerable children. We will always do whatever it takes to bring offenders to justice, while ensuring victims and their families are offered the support they need.”

Anyone who has suffered sexual abuse, or suspects others may be subject to sexual abuse, is urged to contact Staffordshire Police on 101.

Alternatively, the independent crime-fighting charity Crimestoppers can be contacted anonymously on 0800 555 111 or through www.crimestoppers-uk.org 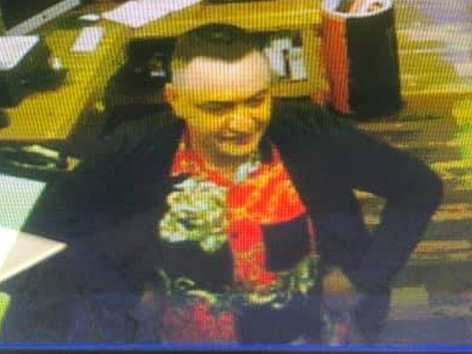 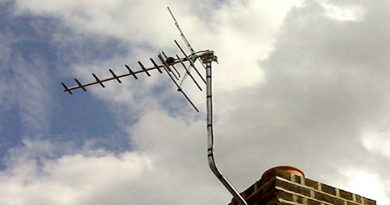 Engineering work affecting Freeview TV – You may need to retune 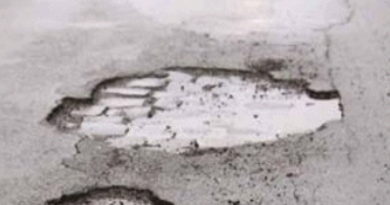