A teenager from Staffordshire has been jailed for over 21 years for the murder and rape of an aspiring young footballer at her home in Stoke.

Trevor, from Danebower Road, Trentham, killed Megan, a former school friend, after she’d offered him a place to stay after a night out in Newcastle-under-Lyme.

Megan, a keen player and coach died from stab wounds and pressure to the neck, after Trevor attacked her at her home in Fletcher Road.

Trevor was offered a place to stay by Megan, after he bumped into her at the Kiln nightclub in Newcastle. He had earlier that evening been stopped by police on suspicion of drug offences and was worried about returning to his parents’ home.

Megan, who knew Trevor from school, had offered Trevor a place to stay at her flat in Fletcher Road and they took a taxi back to her address.

The court heard that at some point during the night, Trevor raped Megan. Trevor applied pressure to her neck and stabbed her in the back nine times.

He then left her flat and was found by police sitting on a bridge. Worried for his safety and unaware at this stage of what he had done, officers took him to a place of safety where he was later collected by family and taken home.

Later that day, Megan’s body was discovered by a neighbour who found her keys covered in blood nearby, that had been dropped by Trevor.

After hearing that Megan’s body had been discovered, Trevor confided to his family that ‘he had done something bad’ and was later arrested, after being treated at hospital.

Senior Investigating Officer, Detective Inspector Cheryl Hannan, said: “Trevor carried out a sustained and violent assault on Megan. She had kindly offered him a place to stay overnight because he had taken drugs and had been stopped by police and was worried about returning home. In return he attacked and killed her and left her lying in her own bed while he let himself out and told no-one what he had done.

“Megan was a young and gifted teenager who through hard work and dedication had achieved so much with opportunities to achieve so much more.

“Trevor’s actions have taken this away from Megan and the chance for her family to see her continue to thrive as a woman who they were rightly so proud of.”

Megan’s family said: “The loss of Meg is unbearable. We’re heartbroken and will always remain so. That will never leave us. Meg’s life enriched the lives of so many and because of that, she’ll never be forgotten and she’ll be loved forever.

“Our beautiful Megan didn’t deserve any of this. But she does deserve to now rest in peace.”

Sentencing, Judge Michael Chambers QC, said: “This remains a brutal and sustained attack committed in a most callous way in her own home.

“Megan Newton had her whole life before her. She had all the hopes and dreams of an 18-year-old.”

Trevor was sentenced to 21 years and 65 days. He was also sentenced to eight years for two counts of rape to run concurrently. 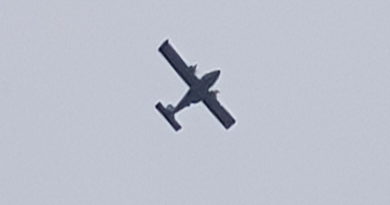 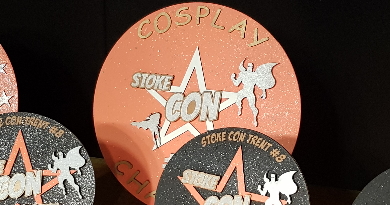 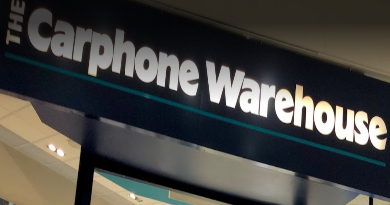