A 39-year-old man has been arrested on suspicion of attempted murder following an incident in Newcastle-under-Lyme yesterday (Dec 10th 2019).

Officers were called to Grosvenor Road in Newcastle at 10.20pm to reports a man and woman had suffered stab wounds. They were given treatment and the man was taken to hospital but his injuries are not life-threatening.

A police cordon is in place in the street while enquiries continue. A firearms team initially attended the street as weapons were reported.

A man, of no fixed address, was arrested shortly afterwards in Hartshill Road and is now in custody. The suspect and injured parties are known to each other. 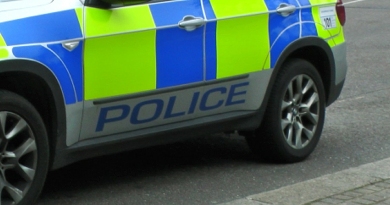 Working together to tackle knife crime 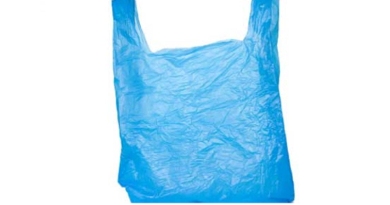 Plastic bag sales down 90% since introduction of 5p charge