The number of public order and vehicle crime offences have fallen in Staffordshire, according to the latest figures.

Staffordshire Police is one of only five forces in the country to see a drop in crime, with a one per cent decrease in the total number of crimes recorded (excluding fraud) compared with year ending June 2018.

The number of offences involving knives is also down by one per cent following work with partners, such as local authorities, to tackle the issue. Our recent campaign ‘Ditch the Blade’ was part of the force’s multi-agency partnership approach to tackling serious violence, which includes knife crime.

Criminal damage and arson saw a four per cent decrease, with public order offences down by eight per cent, in figures released today (17 October) by the Home Office.

Additionally, improvements were made in terms of bike theft and vehicle offences, which reduced by 14 per cent and six per cent respectfully.

Deputy Chief Constable, Nick Baker, said: “We are working hard to tackle crime in Staffordshire and make the county a safer place to live, work and visit.

“While we welcome these latest Home Office figures – and we’re proud to be one of only five forces in the country to see a drop in overall crime – we recognise there is much work to be done.

“Overall crime has fallen by one per cent, burglaries have fallen by 11 per cent and public order offences have dropped. However, we need to work harder to address an increase in theft from person.

“We will continue to prioritise the crimes that cause the greatest harm, as well as tackling the issues that cause local concern. As a force we continue to focus on crime prevention through better intelligence, working with our partners and taking robust action.

“We have introduced a more modernised service to policing in Staffordshire, which has seen a significant investment in neighbourhood policing in recent years. These officers are focusing more on proactive policing in communities, developing specialist capabilities for more complex crime and working with our partners to find effective ways of intervening early to prevent crime and harm.” 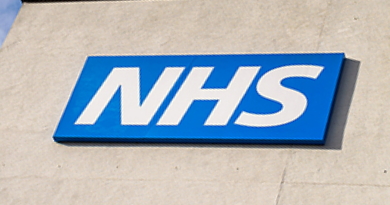 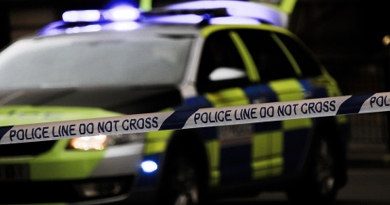