More than £130,000 has been seized under the Proceeds of Crime Act by financial investigators at Staffordshire Police.

Officers from Staffordshire Police’s Financial Investigation unit made six applications for forfeiture of seized cash (relating to incidents from 2017 to 2019) at Cannock Magistrates’ Court on 10 September and seized £133,031 with a further £13,240 of drugs confiscated.

The money was seized in civil applications from those convicted or suspected of being concerned in the supply of illicit drugs.

The sum will be held for 30 days pending an appeal and then sent to the Home Office. However, half of the money will be returned to Staffordshire Police to fund crime fighting and support crime and anti-social behaviour reduction initiatives.

The seizures of cash and drugs were as follows:

Inspector Rob Harvmann, of Staffordshire Police, said: “We work hard to secure convictions but recovering assets is a vital part of work which is often forgotten.
“In the latest round of hearings we have secured £130,000 and this not only hits those dealing drugs in the pocket, it allows us to divert the money to crime fighting.”
“Staffordshire Police is committed to seizing and confiscating assets from those who benefit from any criminality, in particular drug trafficking in our communities.”

If you suspect drug dealing in your community please call Staffordshire Police on 101 or the independent crime-fighting charity Crimestoppers anonymously on 0800 555 111 or through their Anonymous Online Form at www.crimestoppers-uk.org. 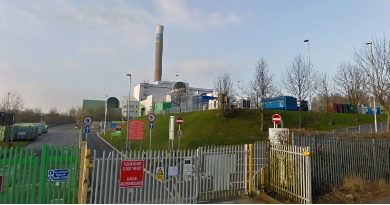 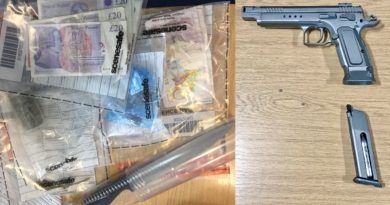 Drugs, cash and weapons seized as four arrests made in Hanley police operation