North Staffs TV took some video and still images of The Towers at Alton Towers. You can view them in the two video’s below.

The Towers are the ruins of Alton Towers stately home and are the source of the park’s name. They belonged to the Talbot family as a stately home until 1924 and largely designed by Augustus Pugin, also noted for his work on the Palace of Westminster.[ The Towers are now in a state of disrepair following decades of neglect. The ruins are open to the public during most of the open season. However, some areas are closed off as part of a £1.1 million project in place to restore the oldest parts of the Towers. Key areas of The Towers include the banqueting hall, the chapel, conservatories, and Her Ladyship’s Gardens. 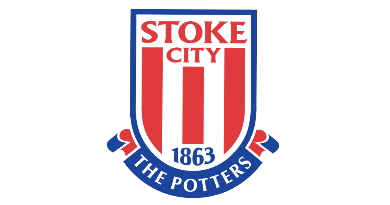