North Staffs TV was at the 6 Towns Radio awards night on 27th February 2018.   Below you can watch the video of the entire awards night.

The performers who entertained the audience were – The Hewitts, Samantha Lloyd, Dan Budd as Robbie Williams and Adam Finney UK. 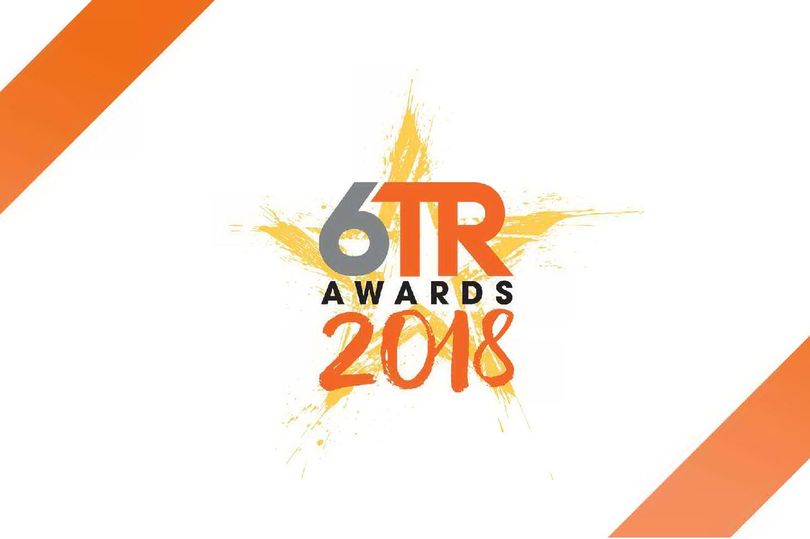