A murder investigation’s underway following the death of a man in Longton.

Officers were initially called to Lightwood Road in Longton shortly after midnight on Monday 5th October by colleagues at West Midlands Ambulance following reports of a stabbing.

A 23-year-old man was then taken to the Royal Stoke Hospital by paramedics but sadly died en-route.

A number of cordons remain in place.

A 16-year-old boy from Stoke-on-Trent has been arrested on suspicion of murder. He remains in police custody.

Detective Inspector Alan Lyford from the force’s Major Investigation Department said: “The investigation is still at a very early stage and we’re in the process of carrying out detailed forensic, CCTV and house to house enquiries to establish the circumstances around this death.

“We believe this is an isolated incident but we’ll be increasing patrols in the area to reassure members of the local community.

“We ask for anyone with any information, or anyone who saw what happened to get in touch.” 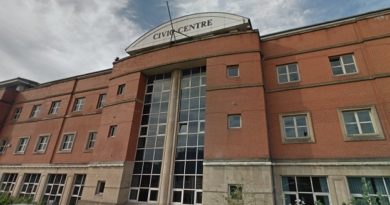 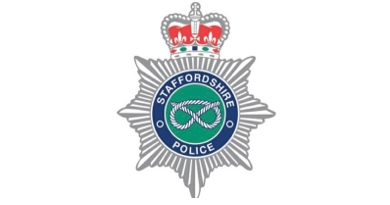