Police in Staffordshire have issued fines to a group of eight people, who were found inside of a former pub near Leek, breaching Covid regulations which ban gatherings of more than six.

Just before 9pm on Sunday (18 October) police were called to a report of suspicious activity at the Travellers Rest site in Leekbrook.

Officers attended and found the group inside. They claimed to be ‘urban exploring’ the derelict building and in doing so risked their own and others safety.

The group had travelled to Leek from Macclesfield in Cheshire East, which has recently been placed into Covid alert level ‘high.’

Six men and two women were issued with a Fixed Penalty Notice (FPN) for breaching the coronavirus regulation banning gatherings of more than six people.

Chief Inspector Mark Thorley, commander for the Staffordshire Moorlands Neighbourhood Policing Team, said: “We know the vast majority of people are behaving responsibly by adhering to the Covid legislation and following the ‘rule of six’.

“However, there is a very small minority who are breaking the law and think that the rules simply do not apply to them.

“We will continue with our approach to engage, explain and encourage but enforcement action will be taken where people are knowingly breaching the regulations.

“The threat of Coronavirus has not gone away and it is important that we all continue to follow the restrictions put in place to prevent its spread and protect us.” 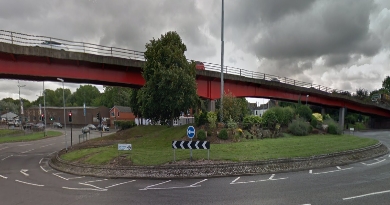 Update on A53 flyover work 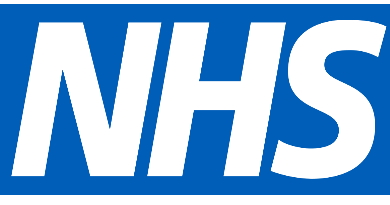 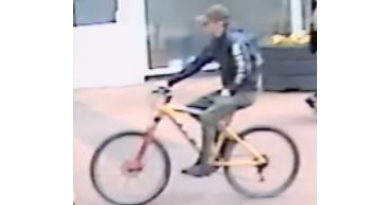