Churnet Valley Railway has said in a Facebook post today that over the weekend thieves have broken into storage containers and stolen £10,000s worth of priceless signalling equipment, some of which had been designated to help with the planned re-opening into Leek.

The thieves entered the railway’s private sidings at Froghall and have cut through three solid security locks in order to gain access to the storage container with the equipment within – no mean feat and something which would have taken considerable time to do so.

The loss includes a large quantity of interlocking equipment, which prevents multiple routes being set by the signalling system and therefore protects trains from meeting one another on the same stretch of railway line. With the number of mechanical signal boxes decreasing on the mainline in recent years as they are replaced by more modern systems, the availability of spares is decreasing significantly and so this is a bitter blow to the line’s volunteers.

The equipment stolen cannot be bought off the shelf, the railway must wait for completion of upgrade projects on the mainline from which equipment removed can then be purchased. With over 100 other preserved railways in the United Kingdom mind, there is a reasonably high demand for such and so the line could be forced to wait over a decade to be able to replace the full amount of equipment lost in this latest attack.

This all comes at an increasingly difficult time for the railway following the recent enforced closure during the COVID lockdown, and despite being able to open for the summer holidays finances are still tight. Even though the revamped services have proved popular so far, the loss of income from the shutdown has not been recovered and in spite of significant support from the local authority, the railways bank and suppliers; this is one hit the railway just could not afford.

And so despite trying to survive without outside support, sadly this latest set back just cannot be accounted for and therefore through the charitable support body for the CVR, the North Staffordshire Railway Company (1978) Ltd, an appeal is now set up to accept donations to improve the security of the site. This will see a new fence installed along the full perimeter along with a upgraded CCTV system.

They are currently in the process of trying to report this to Staffordshire Police.

The charity is aiming to raise £8,000 to cover some of the associated costs of replacing the perimeter fence. If you can help please visit  https://membership-form.nsrailway.co.uk/donations 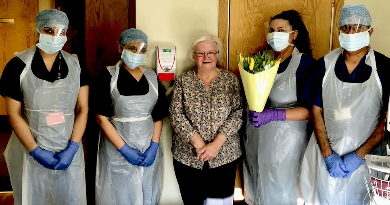 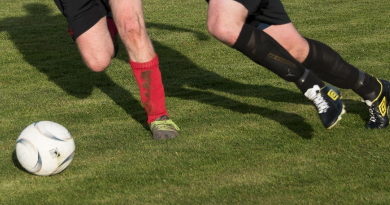