INTU the owner of some of the UK’s biggest shopping centres, including the Potteries Shopping Centre has warned that it is likely to call in administrators. They said that a further announcement will be made as soon as possible.

The lenders will take control of INTU’s shopping centres and will look to find buyers for them as soon as possible, but given the current climate on the high street this maybe difficult for some sites they own.

The INTU group has struggled with a £4.5bn debt burden for the past year, but has been hit by significantly lower rent payments from retail tenants as a result of the since the COVID-19 situation.

In a statement, the group, which has until midnight on Friday to reach a deal, said:

Discussions have continued with the intu Group’s creditors in relation to the terms of standstill-based agreements. Unfortunately, insufficient alignment and agreement has been achieved on such terms.

The Board is therefore considering the position of intu with a view to protecting the interests of its stakeholders. This is likely to involve the appointment of administrators.

A further announcement will be made as soon as possible.” 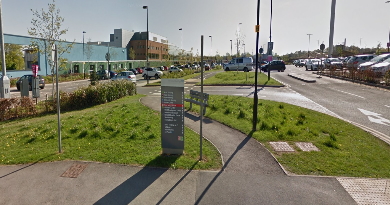 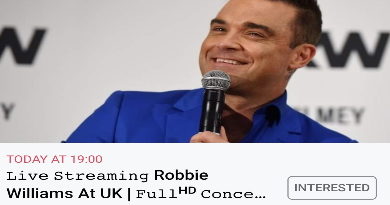 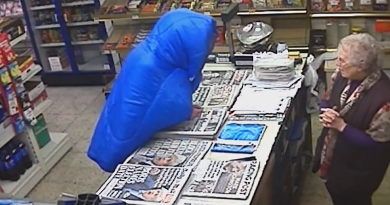