Staffordshire Police is appealing for witnesses after a man was attacked at a hardware store in Stoke-on-Trent.

A 39-year-old man was walking past Screwfix on Leek Road shortly after 5:30pm on Wednesday 27 May when he was assaulted by another male. The victim was left with serious injuries after being knocked to the floor and stamped on.

The suspect was then seen getting into a silver vehicle as a passenger before fleeing the scene in the direction of Lime Kiln Bank.

Police are keen to speak to any drivers who were in the area at the time with a view to locating any dash cam footage from immediately after the incident.

Investigating officers are also keen to speak to a man who appeared to be with the victim at the time of the attack as well as the driver of a light coloured vehicle who potentially challenged the offender during the attack.

A 19-year-old man from Stoke-on-Trent has been arrested on suspicion of grievous bodily harm with intent and has since been released on conditional bail. 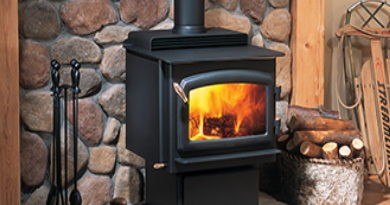 Do you have a wood burning stove or coal fire ? If so take a look at these Government changes 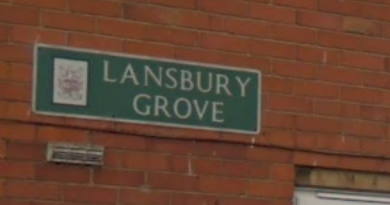