Officers from Staffordshire Police have discovered approximately over £200,000 worth of cannabis plants in Stoke-on-Trent.

Around 210 plants were found, with some in every room, in a property on St Georges Avenue in Tunstall at 8am this morning (Wednesday 6 May).

A 30-year-old man, of no fixed address, was arrested at the scene on suspicion of production of cannabis. He remains in custody and an investigation is on-going.

Officers also discovered an insecure door at an address on Furnace Road in Dresden at 2am today where approximately 50 plants were found.

Western Power are currently digging up pavement outside the address in an effort to make the electricity safe.

Chief Inspector Mark Barlow, commander for Stoke North, said: “These two discoveries are a great team effort and have resulted in more drugs being taken off the streets.

“Even during these unprecedented times, we continue to take drugs off the streets and respond to the communities’ concerns.

“We will continue to work with residents and listen to any issues anyone has around drugs in their area. Anyone concerned should come forward by messaging us on Facebook or Twitter, or by calling 101.” 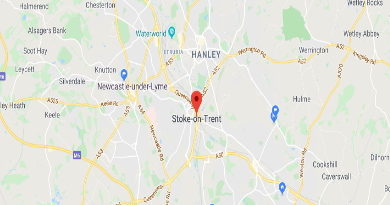 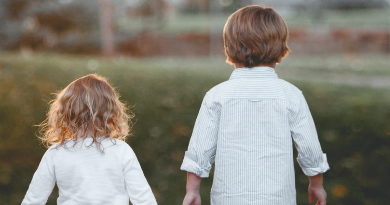 Residents urged to look out for signs of child abuse, as number of referrals fall