A man who repeatedly stabbed his victim and made threats to chop off his head in an attack at a house in Stoke-on-Trent has been sentenced to 28 years.

Adam Shaw, 34, was found guilty of attempted murder and possessing an offensive weapon at Stafford Crown Court in March.

He was sentenced yesterday (April 22) to 24 years in jail, with a further four years to serve on licence.

Judge Jonathan Gosling told Shaw: “This was a brutal and prolonged attack with a dreadful weapon. Whether or not such an attack is fatal is a matter of complete chance. You didn’t kill him. But you meant to.”

The court heard that Shaw, of Furlong Road, Tunstall, had gone to an address in Mallorie Road, Norton at 11pm on 10 September last year.

He set about his 19-year-old victim with a machete in the back garden of the property and caused substantial injuries to his head, arms and hands.

Shaw’s victim lost a fingertip in the assault. Shaw was heard to shout ‘I’m going to chop your head off’ by witnesses in the house.

Charlotte Hanks, 31, of Trentside Road, Norton, was also present during the attack and assisted Shaw. She pleaded guilty to perverting the course of justice at an earlier hearing. She was sentenced to 21 months.

Shaw made off in a car, while his victim fled, bleeding, into a nearby garden and an ambulance was called.

Police recovered a machete in the back garden of the property. They also recovered the victim’s fingertip. Forensic work, gathering of CCTV and witness statements led to the arrests.

“The evidence had to be dredged from very murky waters. At every turn the investigating officers met with at best a lack of co-operation and at worst deliberate obstruction.”
He has written to the Chief Constable describing the work they produced as being of an ‘exceptional standard.’

Detective Inspector Adrian Webb, of Staffordshire Police, said: “We are glad justice has been served. This is a lengthy sentence and we hope it serves as a warning we will not tolerate this behaviour and do whatever we can to bring offenders before the courts.”

“I also want to put on record and echo Judge Gosling’s comments that the work done by DCs Gallimore and Pegg was exceptional and I’m proud of them.” 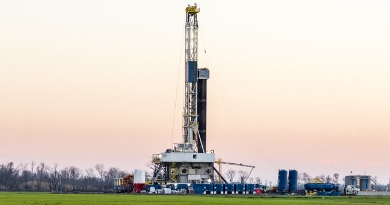 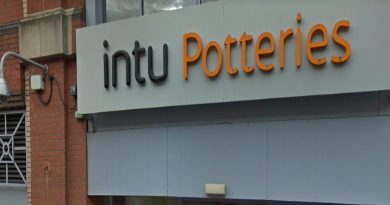 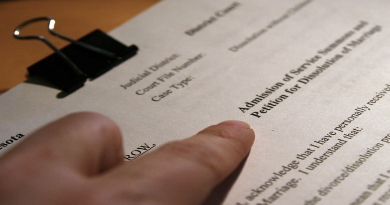