Two teenagers from Stoke-on-Trent have been convicted of wounding a man who was stabbed repeatedly in Norton last September.

The two sixteen-year-olds, who cannot be named for legal reasons, were found guilty of wounding their 24-year-old victim in Peascroft Road, Norton, on 20th September.

They were convicted for wounding with intent to do grievous bodily harm and possession of a knife.

Police were called to the street at 10.20pm following reports of the attack which left the victim with slash wounds to his body. He was taken to the Royal Stoke Hospital.

Detective constable Jon Snape, of Staffordshire Police, said: “These boys have been found guilty of a violent and sustained attack. This case demonstrates the danger of knife crime and why we are cracking down on those who think they can carry weapons on Staffordshire streets.

“We want to send out a clear message that we will not tolerate this behaviour and do whatever we can to bring offenders before the courts.”

Sentencing will take place at a date to be confirmed following reports. They were found guilty on 20 March following a trial at Stoke-on-Trent Crown Court. 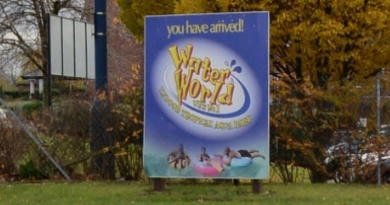 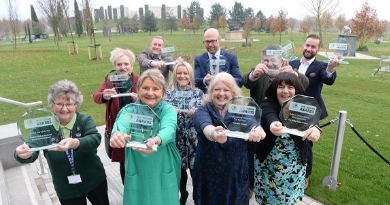 Staffordshire’s best tourism and food businesses to be crowned 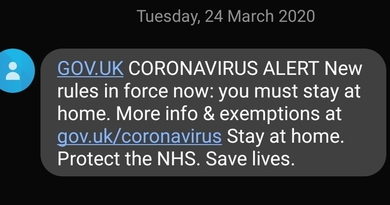