Six people from Stoke-on-Trent have been arrested after reports that shots were fired at a parked car in Chell.

No one was inside the vehicle at the time the shots are believed to have been fired.

Armed officers were called to Winghay Place at 9.15pm on March 3rd and carried out a search of the area. Three men, all from Chell, one aged 28, one 26 and the other 27, were arrested on suspicion of criminal damage.

Officers continue to investigate the incident and have so far arrested three more people in the Goldenhill area.

All five remain in custody at this time. 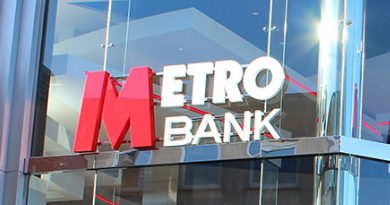 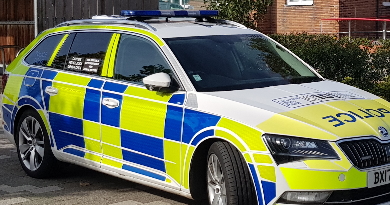