Staffordshire Police is appealing for help to identify three men captured on camera in relation to a burglary of tyres in Stoke-on-Trent in March.

Officers were called to Michelin Tyres on Campbell Road on the morning of 23 March. The CCTV shows three men arriving in a white Iveco 7.5 tonne van at around 4:25am and then footage of a cutting tool being used to gain access to the compound.

The three men appear to be white, all with an average build and height.

Anyone who can help officers identify the men captured on CCTV or witnessed suspicious behaviour in the area at that time should contact Staffordshire Police quoting incident number 185 of 23 March 2019. 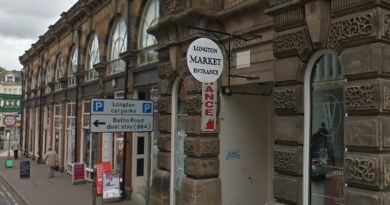 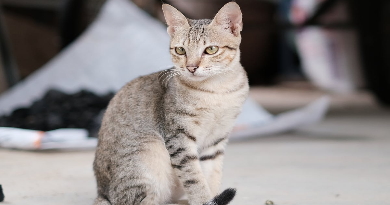 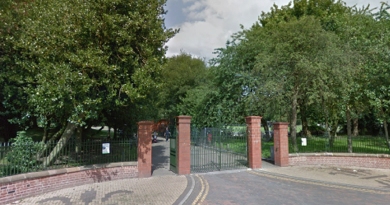