Update 1st April 2019 – Wayne Lewis, who was missing from Stoke-on-Trent, has been found safe and well.

The 37-year-old has not been seen since yesterday afternoon (Friday 29th March) and they are growing increasingly concerned for his welfare.

Anyone who knows where Wayne is, or believes they have seen him, should call police on 101 quoting incident 939 of 29 March. 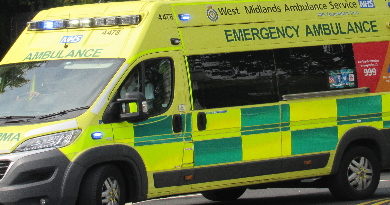 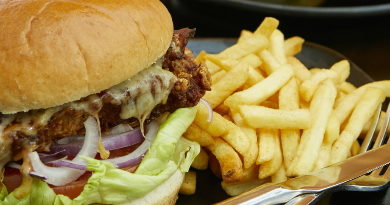 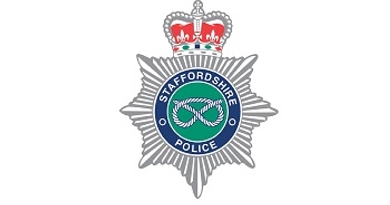