Contrite is the second feature film by local writer and director Fuwad Abrar.  You may remember Fuwad’s first film Isolated, it was featured on our website – here

This new film is a psychological thriller with elements of horror.

On the anniversary of the death of her best friend, a woman gets stalked by someone and has somehow linked to her friend death which leads to question was her best friend murdered.

Written and Directed by Fuwad Abrar

They filmed it mostly in and around Longton and Hanley. Some in Fenton and Stoke. Filmed it in 6 days with a £450 budget which they raised on indiegogo.

They have just finished filming last week and now just at the early stages of post production.  The first trailer is on-line right now (see below) and we are expecting a new trailer at the start of October and a possible Halloween screening date. 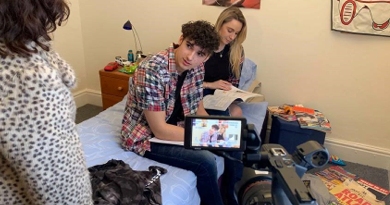 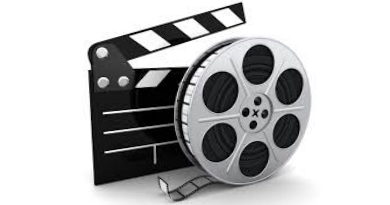